I had started GSM connected mini Call Center project in ~1Q 2015 and with minor modifications it was live and in use until end of 1Q 2016. During this time it handled more than 70 000 calls.

My main goal was to allow making voice calls in location where internet was to slow to use VoIP and there was no possibility to attach more analog phone lines.

Whole appliance was served from OpenSuse Linux distribution on two physical servers. GSM layer of appliance was done on dozen of GPRS Modems (Huawei E156G with unlocked voice capabilities 1). As a connector between asterisk and modems I have used chan_dongle asterisk module. As I was unable to configure asterisk as VoIP server for Vicidial and the same time route connections to GSM modems I needed to setup second physical server as GSM gateway. It was bridged to main asterisk server via IPX protocol. Telemarketers were making calls using Zoiper VoIP client app on their PC’s.

This setup allowed to make [n-1] 2 simultaneous calls with one background call dialing to lower next call wait time for next free telemarketer after he ended his previous call.

Before introduction of this project this Call Center used orinary mobile phones. While appliance was enabled in the Call Center it helped to better maintain employee time and gave a lot higher connection / call time ratio than manual calling via mobile phone. With use of my other project - CuculoERP it allowed generating better global revenue and control over employee time. It also allowed creation of call campaigns and more targeted calls. 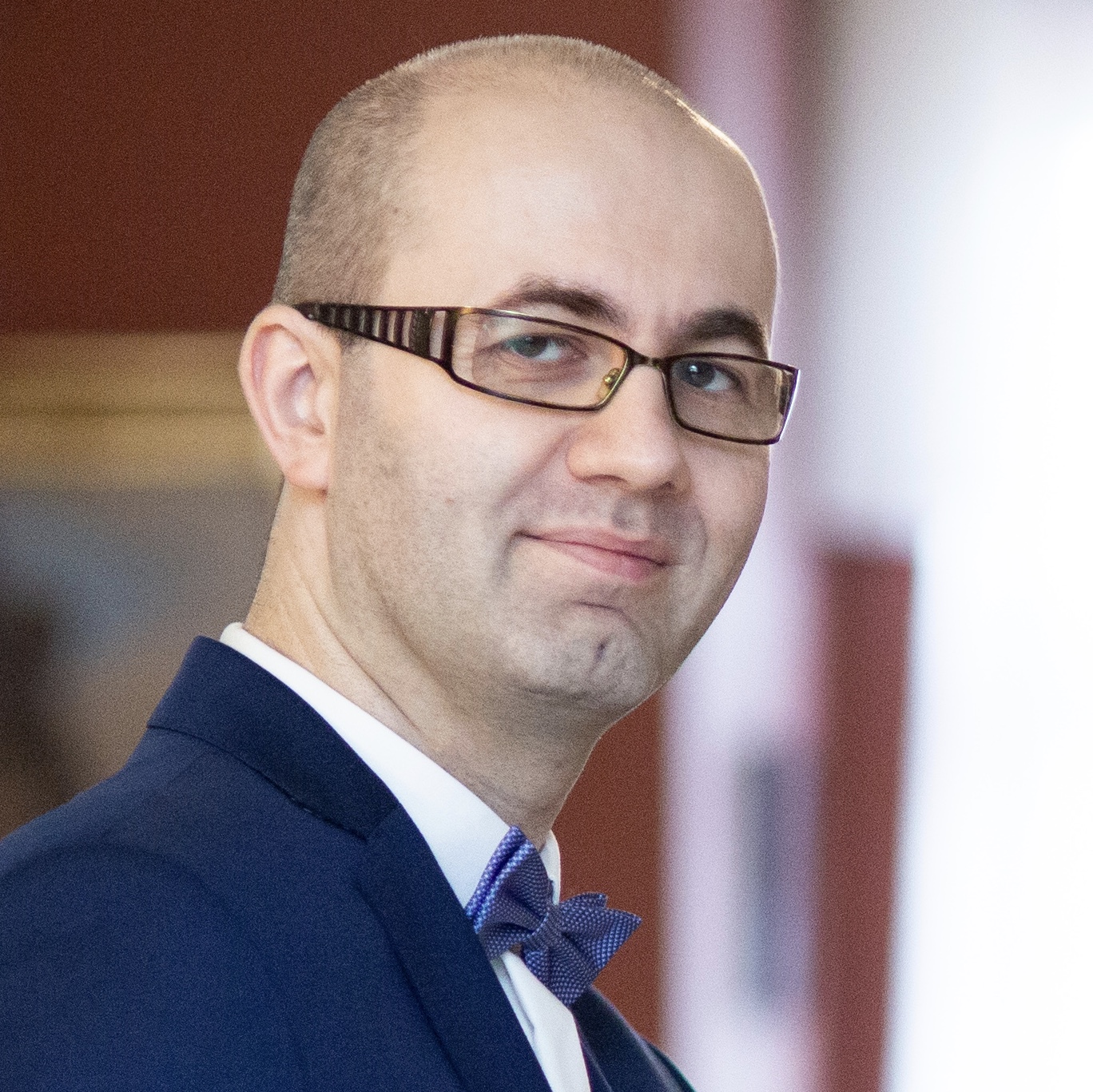